GST has been an eye catching since its inception whilst addressing a lot of historical issues that were against the idea of one nation one tax. However, the loopholes and menaces which come consequent of the new laws like fake tax credits, duplicate invoices got the government and called for action.

Recently, the government came up with rule of e-invoicing wherein invoice has to be raised through the GST portal. This rule shall be made compulsory from 1st April 2020 until then it is made optional. Key highlights of the e-invoicing are as follows:

What is an e-invoice?

In order to ensure interoperability of the data, it was necessary to standardise the format in which electronic data of an Invoice will be shared, hence a change will be required in softwares which would adopt the new e-Invoice standard wherein they would re-align their data access and retrieval in the standard format.

What would be the process of raising an invoice under e-invoicing system?

The GST portal or Invoice Registration Portal (IRP) will NOT provide facility to generate invoices. IRP is only to report the invoice data.

Accordingly, the invoices are robe generated by taxpayer on his software himself using the  schema provided by GSTN. The Process of raising invoice would be as follows:

Step 1: Generation of the invoice (conforming to the e-invoice schema (standards)) by the seller in his own accounting or billing system with mandatory parameters (it can be any software utility that generates invoice including those using excel or GSTN’s provided Offline Utility).  The invoice must that is published and have the mandatory parameters. The supplier’s (seller’s) software should be capable generating a JSON of the final invoice that is ready to be uploaded to the IRP. The IRP will only take JSON of the e-invoice.

Step 2: Generating unique Invoice Reference Number (IRN). This is an optional step. The seller can also generate this and upload along with invoice data.

Step 3: Uploading JSON of the e-invoice into the IRP by the seller. The JSON may be uploaded directly on the IRP or through GSPs or through third party provided Apps.

Step 6: Returning the digitally signed JSON with IRN back to the seller along with a QR code and sending of registered invoice to the seller and buyer on their mail ids provided in the invoice.

Where will the e-invoice required to be reported for IRN and generation of QR code?

E-invoice can be reported from any of the below mentioned websites:

For more details or queries, please login to www.taxtellers.com and raise a query to your dedicated Teller or contact us at info@taxtellers.com 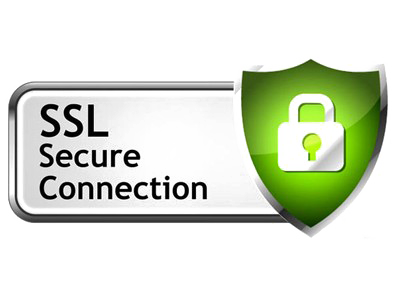